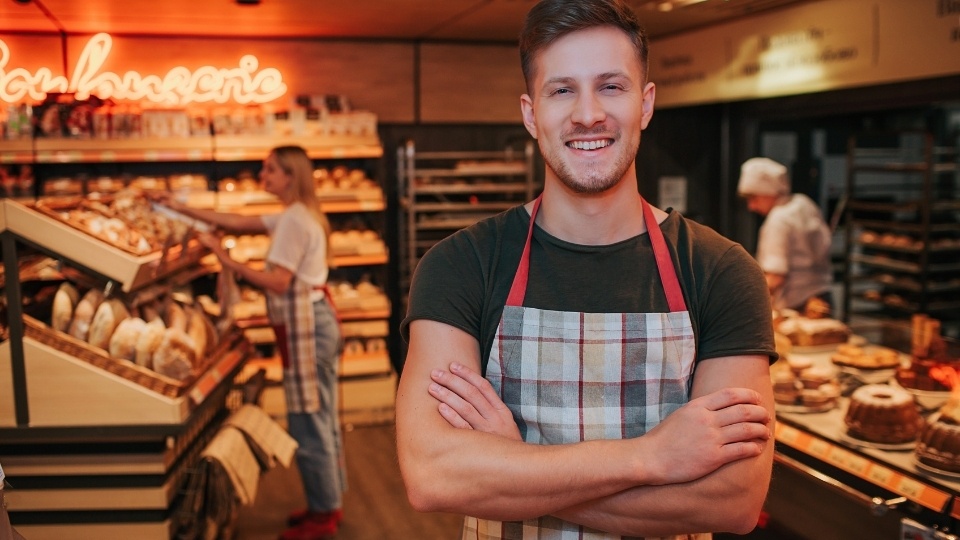 If there was ever a loaded question this is probably it. I’ve been in on a few of these conversations… everyone’s opinion being based off having hired a Millennial in the past, of course. Which branch of these Millennials they happened to have hired absolutely determined which side of the argument they fell into, the yay or nay category.

See, Millennials are breaking into two completely separate groups that determine their lifestyles and motivations. I like to call them the “I don’t want to be an adult yet” group and the “Doing it Right” group. While marketing to these 2 different groups may not pose a huge problem….hiring them can, if you’re not ready to address some of the challenges. Don’t be put off though. Remember, who you hire is just as much a part of your marketing as everything else.

Millennials are largely stereotyped as lazy employees who don’t like to work hard, show up late a lot and think they’re worth big bucks right out of the gate. That’s not really an accurate account of the generation as a whole. There are just as many Millennials who work hard, are committed to the success of their employers and are willing to work their way up the chain. The latter group is growing ever more offended by the first group though as they see them as acting “entitled”….and giving their whole generation a bad name. Fair enough.

While both groups are entering into the workplace later in life than we did, they are just starting to make their mark. Because of this delay they’re a little behind learning basic business principles and….etiquette. Emoji’s and acronyms have plagued their lives…things like “proper” email format have escaped them. Face to face customer service skills are behind…I wonder why? Rules and policies are harder to grasp. Funny coming from a generation that has more college graduates than any other…. I guess they don’t teach that in college anymore.

In reality it has more to do with how this generation has been raised. They’re coming from a there’s no winner “everyone” gets a participation ribbon… “good job bud!”… “don’t stress, take it easy”… everyone’s “gifted” mindset and mentality. Why wouldn’t they think that…they were raised that way. Challenging themselves hasn’t really been a top priority, or hasn’t been until recently. Millennials tend to function at only one speed…theirs. Authority can be an abstract word for sure. This is a generation that has been coddled and sheltered longer than any other….

So in hiring a Millennial you can be taking on more than if you’d just hired a Boomer. One group poses slightly less of a challenge than the other, but hiring from either group is really worth it. With them comes a level of education, a skill set and perspective that can benefit your organization…if harnessed and nurtured. You have the opportunity to develop and challenge them in the workplace…they’re like finding a diamond before it’s been cleaned and polished. Don’t hold their hands….Let them know what’s expected to earn their wages…that you’re vested in them as an employee. They don’t just get a paycheck for showing up. A business is not a democracy. Guide them into good workplace and employee habits. Educate them on what a best practice is, what industry standards are, how to effectively and properly communicate in the real big boy world. Challenge them. (it may be the first time for some) Give them goals and watch them strive, succeed and maybe even fail. It’s all part of growing up in the workplace.

They can be handful though….attitude and all.

← Prev: I’m Sitting Right in Front of You…Why Are You Texting Me? Next: Help…I Need To Connect To These Millennials Socially And Don’t Know Where To Start →

You May Also Enjoy… 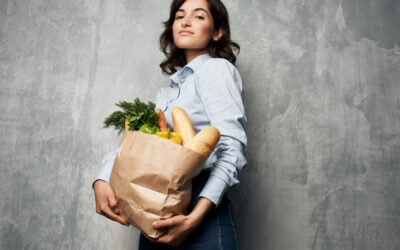 What Wrong With My Branding?…..It’s Always Worked Before

Branding is a tricky thing. Who can figure which end is up these days?... It’s a real head scratcher. For years you’ve...

END_OF_DOCUMENT_TOKEN_TO_BE_REPLACED 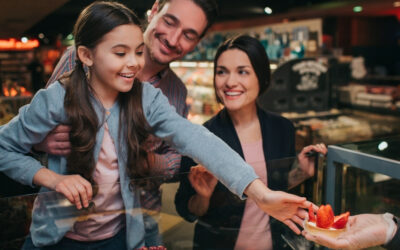 You Want A Healthy Kids Breakfast? Where Did This Come From?

You want to see my iPhone? Why? Your 9 years old…you want to show me a healthy recipe? What do you know about healthy...

END_OF_DOCUMENT_TOKEN_TO_BE_REPLACED 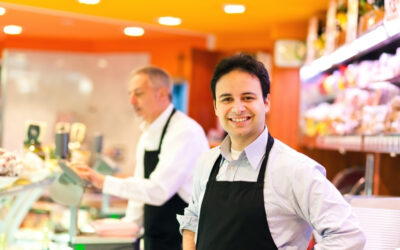 Your Staff Is The Face Of Your Business

The question is…. do you speak Millennial? You are now facing the same challenges Mork faced when trying to translate...